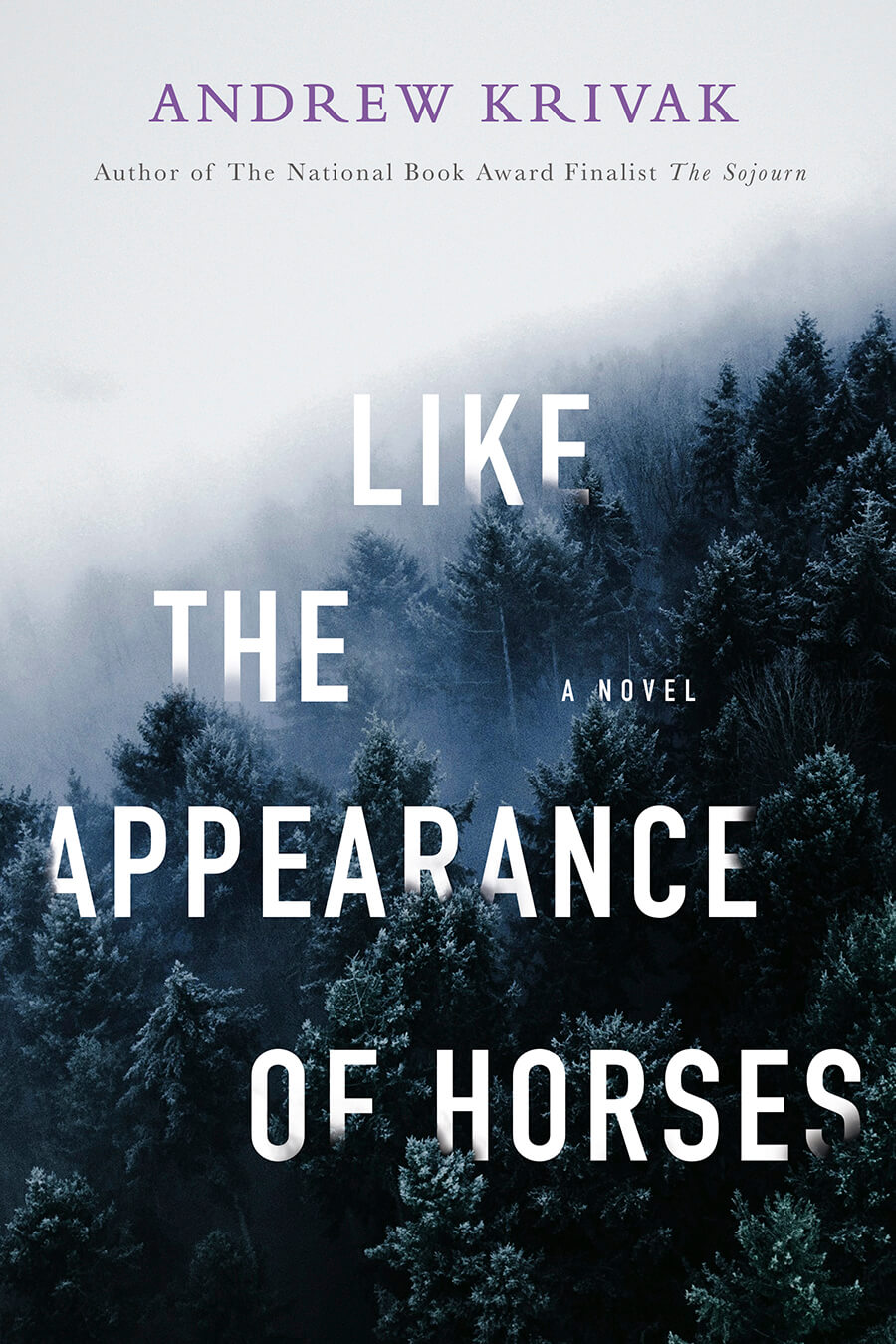 Rooted in the small, mountain town of Dardan, Pennsylvania, where patriarch Jozef Vinich settled after surviving World War I, Like the Appearance of Horses immerses us in the intimate lives of a family whose fierce bonds have been shaped by the great conflicts of the past century.

After Bexhet Konar escapes fascist Hungary and crosses the ocean to find Jozef, the man who saved his life in 1919, he falls in love with Jozef’s daughter, Hannah, enlists in World War II, and is drawn into a personal war of revenge. Many years later, their youngest son, Samuel, is taken prisoner in Vietnam and returns home with a heroin addiction and deep physical and psychological wounds. As Samuel travels his own path toward healing, his son will graduate from Annapolis as a Marine on his way to Iraq.

In spare, breathtaking prose, Like the Appearance of Horses is the freestanding, culminating novel in Andrew Krivak’s award-winning Dardan Trilogy, which began with The Sojourn and The Signal Flame. It is a story about borders drawn within families as well as around nations, and redrawn by ethnicity, prejudice, and war. It is also a tender story of love and how it is tested by duty, loyalty, and honor.